Criminally underrated and overlooked, Earl Sweatshirt’s (AKA Thebe Kgositsile) 2015 LP, I Don’t Like Shit I Don’t Go Outside is an unflinchingly honest discussion of Earl’s personal struggle through drug addiction, depression and anxiety in a period where everything seemed to fall negatively into place for the rapper. Contextually, events surrounding the release of the hip hop artist’s sophomore LP and 3rd major project mirrored many of the themes present within the album itself. A poor, spontaneous album release from major label Columbia Records that Earl personally expressed distaste towards, paired with a growing feud with close friend and frequent Odd Future collaborator, Tyler the Creator, and worsening family issues surrounded Earl before, during and following the album release. These thematic realities seemed to bleed directly into the album’s temperament, intertwined to create a deeply personal insight into the artist’s mindset. 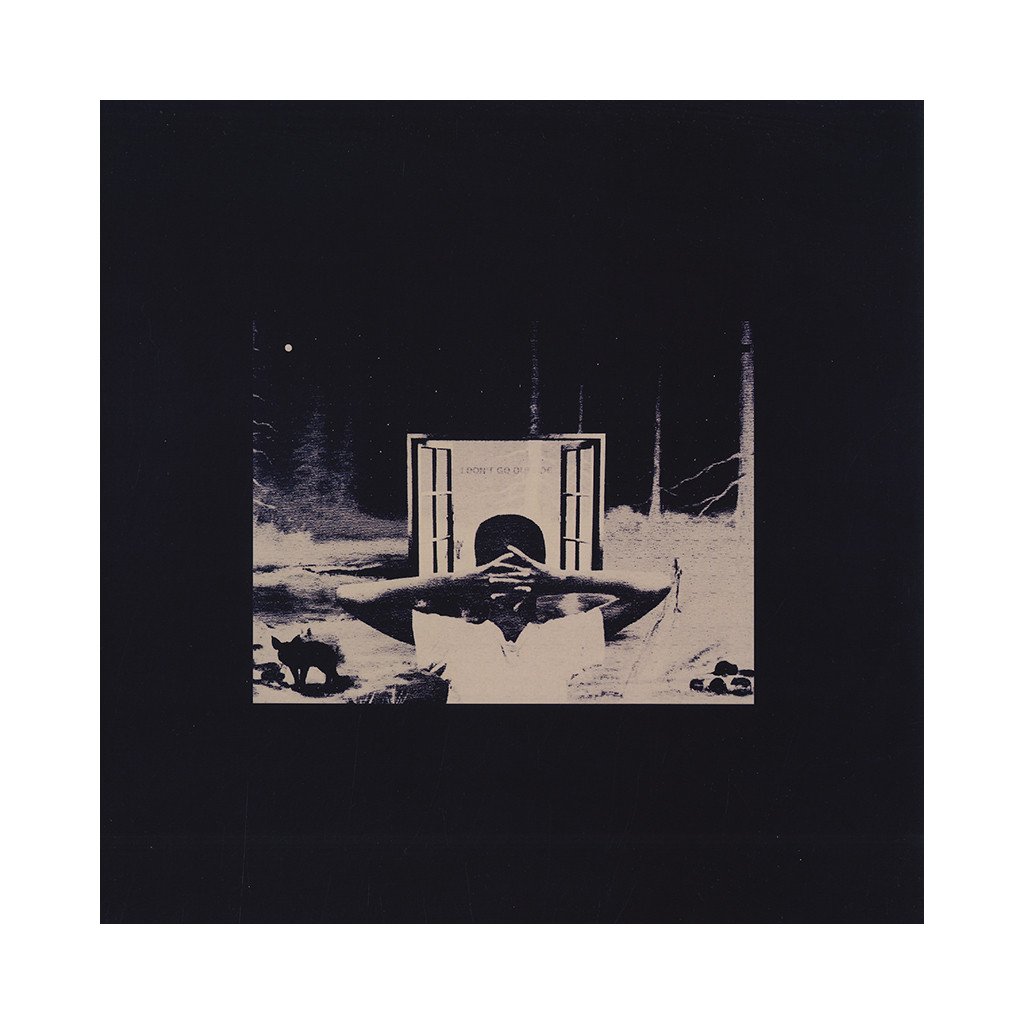 One of Earl’s strongest traits as an MC, his intricate, clever wordplay, remains heavily prevalent throughout this release, allowing him to thoughtfully and passionately articulate his feelings toward the circumstantial situations of his life. Much of the lyricism over the entire project remains consistently original and fresh, failing to become repetitive or cliché in a way that entices the listener and provides new elements to be discovered upon each re-listen of the project. Throughout each unique track across the album, Earl litters countless one-liners and fantastic poetic imagery into his storytelling that are to be admired for their ability to capture feelings that are often difficult to discuss and frequently go unsaid. Earl contemplates everything from the problems with ‘overnight’ fame on Mantra, “Name getting bigger than the difference between us…” through drug addiction on Grief, “feel like I’m stranded in a mob, scrambling for Xanax out the canister to pop … step into shadow we can talk addiction,” to crumbling ties with friends and family on Faucet, “Ain’t step foot up in my momma place for a minute … I don’t know whose house to call home lately, I hope my phone break let it ring,” and facing his own personal foibles in sobering realisations on Huey and AM//Radio, “I’m like quicksand in my ways, was always stuck in ‘em … nowadays I’m on the hunt for mirrors to box with.”

His delivery on these tracks remains just versatile enough to remain interesting whilst simultaneously perfectly matching the lyrical content ranging from sounding tired and lost to angry and upset. However, this is one of Earl’s weaker points as an artist with many of his raps and songs blending together slightly due to his reliance on a very similar structured flow and limited inflexion within his vocal delivery. On the album, the guest appearances do a great job of fitting in perfectly with Earl’s musical direction, each integrating into their position on the track in a seamless manner. Da$h’s presence on Grown Ups, trading lines with Earl, helps switch up the formula and bring some fresh movement into the track. However, despite having a good feature, for me personally this is the worst song on the project due to the below-average hook that seems to jar against the beat choice. Wiki from Ratking and Vince Staples also deliver fantastic verses on AM//Radio and Wool respectively, Wiki opting to take a reminiscent route, discussing his earlier years in comparison to Vince’s boastful attitude.

IDLSIDGO’s concise and compact running time of only 30 minutes across 10 straight-to-the point songs also allows it to remain on-topic and retain thematic integrity without wavering from its overall message. Paired with the muddy, dark production that retains a distant feeling, as if in the background of Earl’s foreground raps, helps create and strengthen the moody atmosphere of the record. Earl handles the entirety of the production himself under his alter-ego RandomBlackDude apart from the beat on Off Top which is created by Left Brain. As well as this, many of the production choices strive to move into more experimental territory, discarding traditional song structures to allow for entire instrumental sections and songs to function without the need of a chorus. Standout beats on the LP include the electric keyboard-centred instrumental on Huey sounding almost like a church organ, the inventive sample chosen for Mantra that resonates like it could be taken from the 80’s themed video game: Hotline Miami and finally the 2-part nostalgic beat chosen for AM//Radio.

Overall, IDLSIDGO is an incredible, unappreciated hip hop masterpiece that is easily one of the best projects released in the genre this millennium and of all time. Everything from the storytelling through to the production and guest verses help make this album standout in its thematic and conceptual value among its carefully crafted musicianship, providing a rare and uncensored insight into a troubled artist’s psyche.

Sipping ’til I melt, Devil trying me, I’m dodging, falling victim to myself …