After a weekend of techno assault my ears begged for something much more mellow coming into the new week, something that would drown out the distant, yet constant, “unce unce” that was somehow still carved deep into my brain. I tend to reach for records where fidelity is directed to the back seat in such times, Helvetia, early Porches, Salvia Palth, and for a considerable amount of time a few years back, Ghost Orchard, with his emo-tinged tape Bliss. So in this state I decided it was the right time to tuck into his new record Bunny, expecting the same introspective quirk he drove with his dusty acoustic guitar three years back to settle my poor head.

Hall’s characteristic longing takes an entirely different form on Bunny, now shrouded in an atmosphere that his tape recorder would dream of constructing as layered, electronic manipulation spills forth to mark something new on opening track “Witness”. The introduction of rattling high-hats and deep drum machine kicks make it clear that his lo-fi bedroom indie has now evolved into an emotive form of bedroom R&B, one which drips with a kind of romantic personality that loves, wonders and, most importantly, dances. Hall’s mumbly, untrained vocals weave between some particularly creative production as he sings and almost raps in places, with the title track and single being a poignant example of these elements coming together, complete with the vocals of his partner, Lauren, topping off the loving vibe. 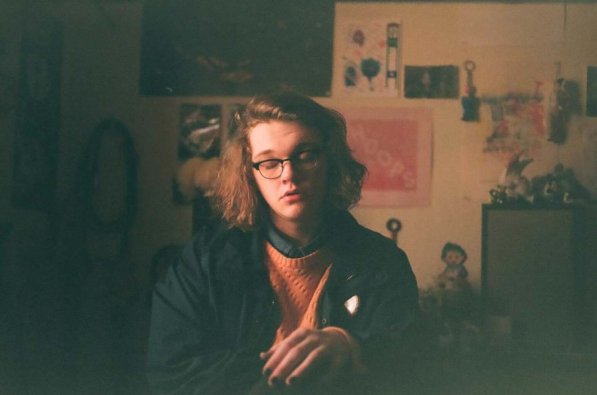 The noisy, muddy guitars of Bliss have been truly buried and replaced with electronics and a trusty MIDI controller. Where Bliss surrounded you in faint lo-fi crackles, hesitant strums and noisier ambient passages, Bunny’s electronic atmosphere smothers with intricate layers, wild drum patterns, organic drones, you’ll be comfy at all times. “Only” delivers an impressive wall of glitchy ambiance that glitters with fluttering trap hats and offers a sort of psychedelic seat for you to take a minute and examine the swirly soundscapes I’m talking about. After the e-piano licked, “Sheesh”, which, notably, does a better job at nailing the danceable hypnagogic R&B sound that Homeshake tried to dig this year, Hall brushes off the guitar for a considerable change of pace.

Sleepy acoustic and drum-machine duet “First Time” begins a questionable run of tunes that seem to take inspiration from the unfortunate voice of our millennial generation: lofi hip hop radio – beats to relax/study to, with its saccharinely mellow, guitar-driven beat. Other single, “Station”, waddles awkwardly into the same boat, as does the soppy “Puppy”. “Balloon” is the exception as it glitches out that internet radio formula for a hazy, smoked out vibration. The closer, “Honeymoon”, is an aptly titled ode to being content and a beautiful way to end the record, lo-fi, deep and seeping with love. 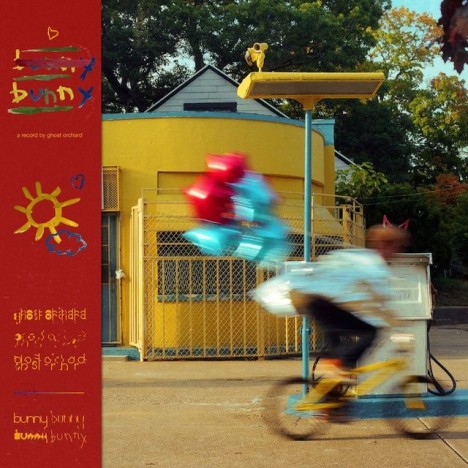 With an abstract approach, Bunny treated my 4/4 PTSD as effectively as 2016’s Bliss. Hall bodies this entirely different sonic palette that works to cushion my ears with echoing drum machine kicks as opposed to cassette crackle. The first half of Bunny really excels in the electronic realm with those layered tracks and whacky patterns making me hungry for not only a consistently glitchy and dancey R&B record, but a snippet-style beat tape in the future too (just listen to what could be a JPEGMAFIA offcut, “Frog”).

It’s impressive that Hall seems so comfortable in this new scope of timbres when compared to Bliss, but I guess that just slides alongside the untroubled theme of the album: doing what you love, with whom you love, lovingly.